Recently we met Trace Bella, an artist in Central Victoria who connects with nature on her early morning walks. She incorporates the detail she sees into her work writing and illustrating children’s books. (See link below).

Today we are going to meet Dr. Luis Mata, who is a Doctor of Ecology at RMIT University in Melbourne. He has become interested in documenting the vast and unique world of insects by photographing them in their natural habitats.

Here is his story and wonderful photographs, as shown on the Gardening Australia television programme on the ABC network in Australia:

Just to put into context a few of the statistics that Dr. Mata mentioned, here’s a few interesting facts about insects.

I remember that we had a saying at school to remember the order of this classification in tests, something like “King Phillip Came Over For Great Soup” .... or a similar metaphor!

Which insects are your favourites? The beautiful butterflies? The busy bees? The pretty little ladybird? Or fascinating beetles? As Dr. Mata mentioned, most people tend to go for a group called “The Pollinators” as they are the ones we see most often, on flowers. Whilst attracted by bright colours or beautiful scents, they looking for nectar. But they also transfer grains of pollen from plant to plant as they go.

Pollination is the act of transferring pollen grains from the male anther of a flower to the female stigma. The goal of every living organism, including plants, is to create offspring for the next generation. One of the ways that plants can produce offspring is by making seeds.

For some major food crops such as wheat, rice, corn and oats, wind carries the pollen that pollinates the plant.

However, many of our other food crops rely on insects (especially bees) and other animals for pollination, including:
-- apples, pears, peaches, melons and passionfruit;
-- pumpkins, zucchini, avocados and cucumbers;
-- brazil nuts, macadamia nuts, cashews and almonds;
-- canola and sunflower;
-- coffee, coconut, mustard and cotton.3

This is a very important subject all on its own, which Caroline explored in a couple of her Bee Week blogs last year (see below).

But today we leave you with some pretty images of Pollinators as they go about their busy day…….. 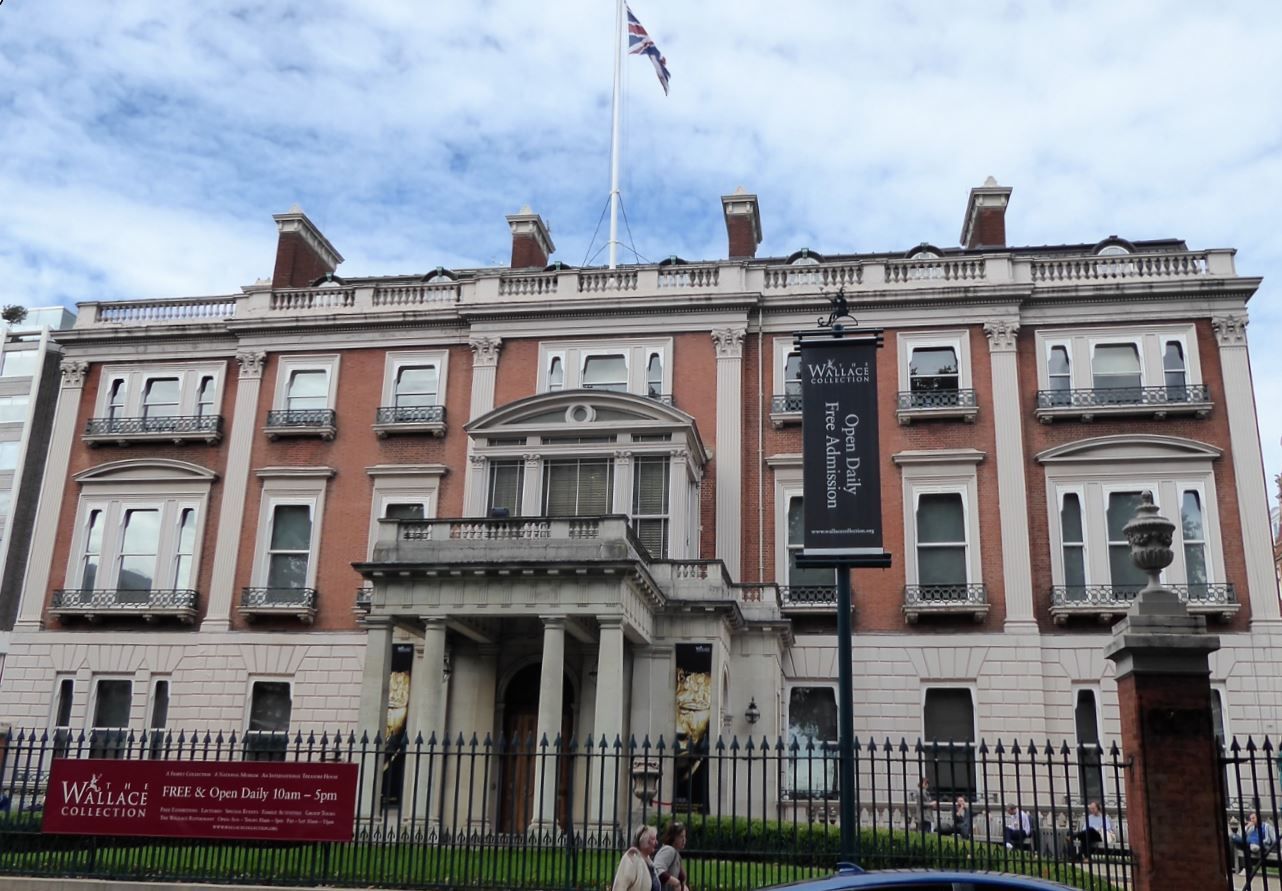 The Wallace Collection is located in Hertford House, Marylebone, formerly the London home of the Marquesses of Hertford and Sir Richard Wallace - bequeathed to the British nation by Lady Wallace, Sir Richard’s widow, in 1897.