Yes, the famous painter Johannes Vermeer was born in Delft along with many other painters. Anne will tell you more about the Delft School of Painting in the coming weeks. But Delft, surrounded by canals, situated between The Hague and Rotterdam, covering 24 sq kms and a population of around 100,000 is famous for much more.

Delft is home to Delft University of Technology (TU Delft), regarded as the centre of technological research and development in the Netherlands. Currently they are working with airline KLM to develop an innovative flight concept known as the Flying-V which wears of course a modern version of Delft Blue. 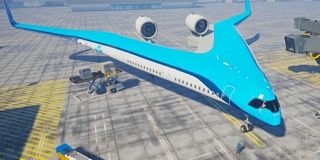 TU Delft are also working on developing robotic boats to collect waste on the canal system. 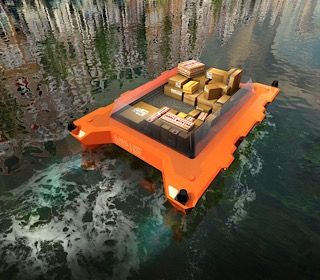 And I must make an artistic observation to please Anne! Look at the beautiful patterns made by the buildings reflecting in the water and also the swirling of the water.

Delft is the home of the reigning House of Orange-Nassau and historically Delft played a highly influential role in the Dutch Golden Age. The most famous painting of this period being The Night Watch by Rembrandt Harmenszoon van Rijn (1606-1669).

Both the House of Orange Nassau and The Dutch Golden Age deserve their own stories another time.

In addition to Vermeer, other notable people born in Delft were Hugo Grotius (1583–1645), a lawyer who laid the foundations for international law; 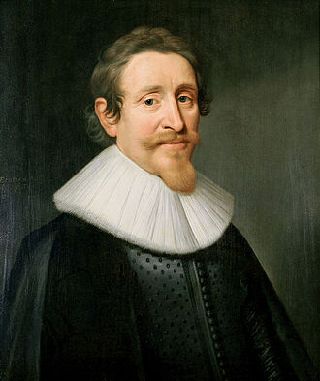 and Antonie van Leeuwenhoek (1632–1723), known as the father of microbiology and developer of the microscope. 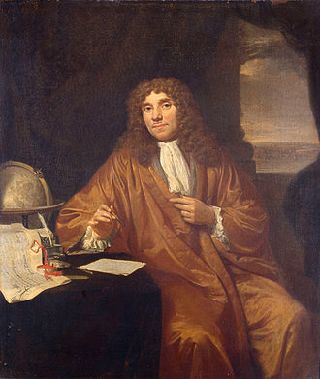 The two most significant buildings in Delft are The New and Old Churches.

The Nieuwe Kerk or the new church constructed between 1381 and 1496 is where many members of the royal family are buried, with its most famous occupant being William of Orange. The Dutch royal family's burial vault, between funerals, is sealed with a 5,000kg cover stone. The church has a very high tower at over one hundred meters. Within the Church is the famous mechanical clock of Delft. 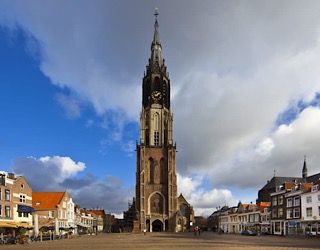 The Oude Kerk or the old church is the oldest church in Delft being built in the 13th century. The most famous resident to be buried here was the painter, Vermeer. When it was built the tower leaned out over the canal due to the soil not being sound. The builders, however, just carried on building and set the tower to lean in the other direction to compensate. 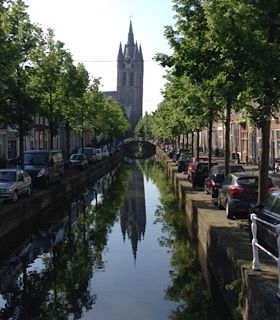 In 1654 an Explosion occurred in Delft when approximately 30 tonnes of gunpowder stored in the former Clarissen convent exploded, destroying much of the city. Over a hundred people were killed and thousands were wounded. Today, the explosion is remembered primarily for killing Rembrandt's most promising pupil, Carel Fabritius, and destroying almost all his works. 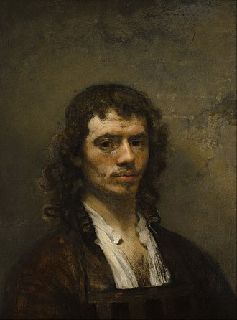 The Delft university of technology still has a focus on the science of explosions as part of its research.

Tomorrow we will take a very close look at the famous and beautiful Delft Pottery so graphically illustrated below in this photo of Barack Obama and the Prime Minister of the Netherlands Mark Rutte, talking against a backdrop of a magnificent restored flower pyramid.