You may recall the blog about Sheila Cruthers who was standing next to Anglican Archbishop Peter Carnley, holding the Freda Robertshaw's painting Standing Nude Circa early 1940s and we said that Freda Robertshaw deserved to star in her own right. After reading below I am sure you will agree!

Freda painted 'Standing Nude' (the self-portrait depicted in the Sheila blog) as part of her entry for the 1944 New South Wales Travelling Art Scholarship. Entrants were required to submit a nude, a still life and a genre painting. Unable to afford a model, Freda Robertshaw painted herself nude, the first Australian Woman to do so,  in what must have been a provocative, even confronting, act. The scholarship was won by 'the more contemporary' Anne Weinholt (watch out for a blog on the remarkable Anne Wienholt in the coming weeks). (Credit Lawrence Wilson Art Gallery at The University of Western Australia)

Leanne Santoro  (Sheila.org.au) writes "Her unflinching, full-frontal portrayal, including back views reflected in the mirror behind her, put her self and her body at the forefront. There was no precedent for a painting of this kind as even male nude self portraiture was rare in Australia making Robertshaw's painting particularly innovative. The portrait is remarkably confident, both technically and in subject"

In an interview with Linda Slutzkin in 1994, Freda admitted "I was a bit vain, I didn't worry about not being decent to look at, I knew I had a good body and could make something decent of it."

Freda Rhoda Robertshaw (1916–1997) was born and raised in Sydney and trained at the East Sydney Technical College until 1937, and became an apprentice of Charles Meere. Both artists were conservative academic artists, painting the human figure in a studied neoclassical style. Painters Arthur Murch and Napier Waller, and photographers Max Dupain and Olive Cotton were Australian contemporaries with a similar vision.

"She had worked closely with Meere during the conception and execution of Pattern. Her own work Australian Beach Scene was done while still under his tutelage and, presumably, with his approval. While it is clearly inspired and influenced by Pattern, it presents a more intimate “feminised” version – the group is smaller, the painting is more tightly focused, the gender balance has been reversed so that women predominate, the actions are a little freer. The sign, blank and uninformed in Pattern, is now clearly a cautionary, motherly warning about bathing between the flags.  Credit artinsociety.com"

We will leave you with some of the other beautiful works of Freda Robertshaw, her favourite painting subjects were landscapes and flowers.

Learning about the unlimited possibilities of fluid art using Marabu’s new Alcohol Inks and Aqua Inks on Ampersand Claybord through "The Artistsnetwork". 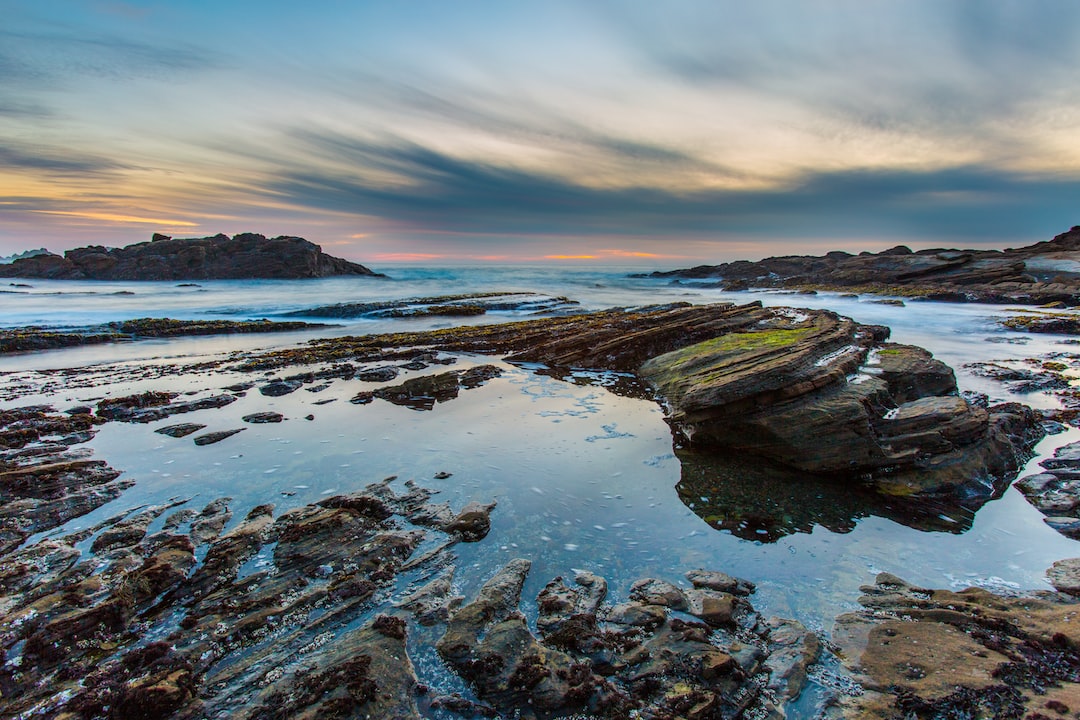