We will start Theodore Jacques Ralli (1852 – 1909), a Greek artist born in Constantinople, who spent most of his working life in Paris and traveling the Ottoman Empire. He lived for many years amongst the Greek community in Cairo, Egypt. Very few of his paintings are in museums. Most are in the hands of private collectors, and, until recently, his work garnered very little attention. In the last several years, however, Ralli’s paintings have begun to fetch record-breaking sums at art auctions.(myocn.net) 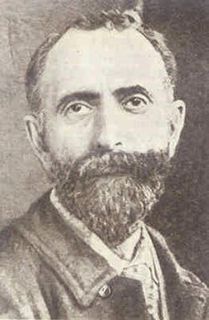 And a sample of his "other" paintings.

Next up is Vassily Maximovich Maximov (1844–1911), a Russian painter and a prominent member of the “Peredvizhniki” group, an influential association of realist painters who made it their mission to bring the accomplished artistic trends of Moscow and St. Petersburg to the less-refined provinces.(myocn.net) 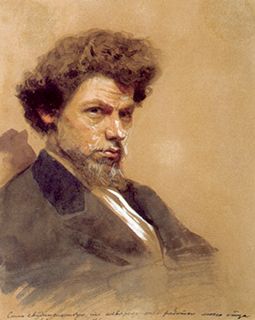 In the final decades of Maximov’s life, realist painting fell out of style. Yet he refused to alter his artistic convictions, kept painting scenes of peasant life, and died in penury.(myocn.net)

Here is a small selection of Maximov's "peasant paintings".

Finally today we will learn a little about Uroš Predić (1857-1953), one of Serbia’s most celebrated artists. In addition to portraiture, he also painted several icons. (myocn.net)

This extremely famous painting, “Kosovo Maiden,” is based on an equally famous Serbian epic poem, in which a young beauty searches the battlefield for her betrothed husband and helps wounded Serbian warriors with water, wine, and bread after the Battle of Kosovo in 1389 between Serbia and the Ottoman Empire. Tragically, she discovers from this solider that her betrothed has been slain. So much of the Serbian national story is distilled in this one canvas. 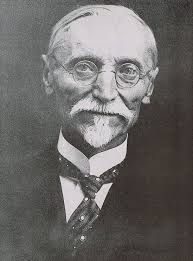 We will start with some examples of his religious paintings. My apologies for the lack of titles as I did have difficulties translating titles from Serbian.

I think this painting below is just delightful and I was able to find a title: Happy Brothers.

The text for today has been taken largely from myocn.net and their special edition of “This Week in Orthodoxy.” Please visit the site and like them on Facebook if you are a subscriber where they regularly share beautiful paintings and photographs of Orthodox life around the world.

A Very Happy Christmas to all our Christian Orthodox family and friends.